Your correspondent wishes to record the visit of Oliver Wise to Juniper Hall at Ghin Ghin, Victoria (about 60 miles from Melbourne) on January 11th 2018

Juniper Hall is the country home of Jonathan Sear, the appointed bottletop of the Victorian chapter of the CRG

Ghin Ghin is the ancient aboriginal name for the district. Ghin Ghin has been variously translated as “why stop at one?” and “place of laughing waters”.

Oliver was given a traditional Ghin Ghin welcome, with neat Sipsmith VJOP (straight from the freezer) washed down with chasers of Tanqueray 10 with Fentiman’s tonic.

He appeared blessed by these libations. All was well.

R&D sub-Committee to the Roaring Forties

The following month, Robert and Lynne Gibson were dispatched to Van Diemen’s Land in search of The Roaring Forties.

Ginmania in Tasmania (Click any image to open slideshow) 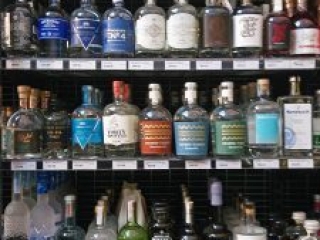 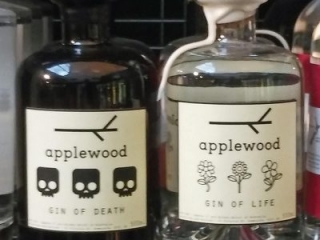 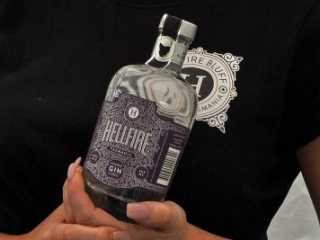 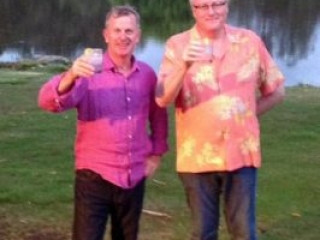 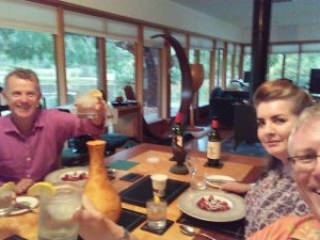 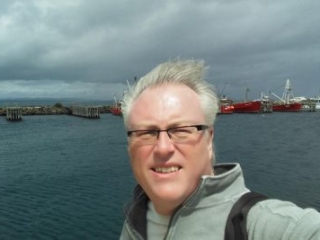 Early researches revealed a very healthy gin scene, with a quite remarkable section of Tasmanian gins in the bottle shop next to their apartment in Hobart. Reading the labels, Bob noticed that one of these gins claimed to have been distilled in the adjacent street. On pointing out to the shop assistant that there was no distillery visible, he was told:

No mate, he makes it in his garden shed!

A memorable evening was spent with Graham and Jane Hyland, at their beautiful lakeside residence outside Hobart. Toasts were made in ‘Hellfire’ Tasmanian gin, to the backdrop of all kinds of Australian fauna, even a platypus. Graham starred for CRGCC in its victory against Broadhalfpenny Down in 2017, and word is that he is ‘netting’ in anticipation of a return against Althorp in 2018.