The Campaign For Real Gin

The Campaign for Real Gin (or ‘CRG’ as it is affectionately known), was founded in Cambridge in 1978.

Campaigning for gin may seem strange today. New gins seem to spring up daily, fuelling a media frenzy commenting on gin’s resurgence, the trendiness of gin, and comparing favourite gins and cocktails. Gin Festivals sell out with seemingly little difficulty. Gin bloggers and gin commentators can be found on the web in their droves, all contributing to the general gin din.
View The Gin Guild’s interactive Gin Distilleries map

But back in 1978, a Campaign for Real Gin was sorely needed. Gin had been a casualty of the Swinging Sixties, as the cocktail generation aged and the marketers focussed on a cool ‘new’ spirit, vodka. The appearance of James Bond movies – Vodka Martini, Shaken not Stirred – only added to vodka’s cult status. (We can’t put all the blame on Bond, though – in Casino Royale (the book) he specifies Gordon’s Gin as the key ingredient in the Vesper cocktail.)

Gin was relegated to the back of cocktail cabinets. The gin distilling industry contracted, amid consolidation of major spirits companies; comparatively few gins were readily available. The growing profile of another 1970’s-founded organisation, the Campaign for Real Ale (CAMRA), was an obvious cue for those concerned about gin’s decline, and thus was founded The Campaign for Real Gin.

As the CRG moves through its fifth decade, with gin firmly ‘on trend’, some might feel that the CRG’s work is done. But Gin faces a new set of challenges, based on its very success. The ‘Fake Gin versus Real Gin’ Great Gin Debate has been prompted by concerns that Gin has become a marketing bandwagon picked up by some producers whose products bear little resemblance to Gin’s essential characteristics.

Below, you will see some of the milestones in our four decades (click on any image to open slideshow view), whilst elsewhere on these pages you can find out about our history, the CRG cricket club and the charities that we have supported over the years. 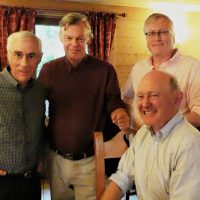 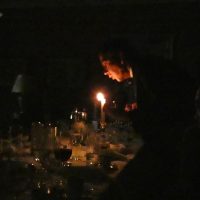 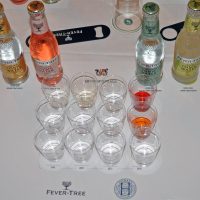 Towards the Roaring Forties... 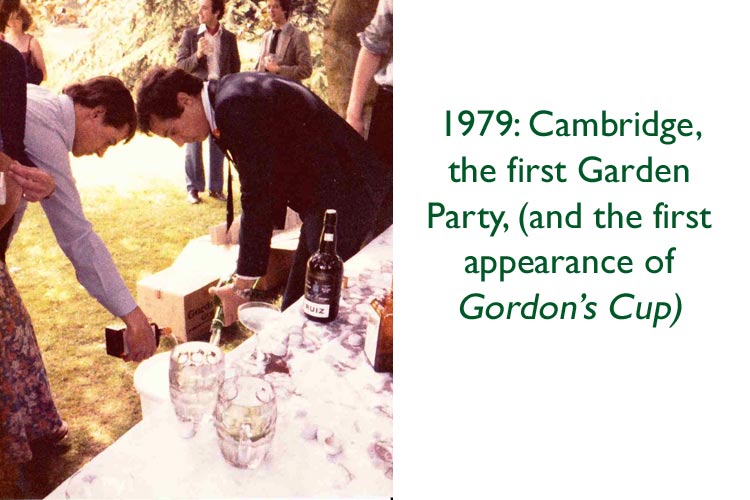 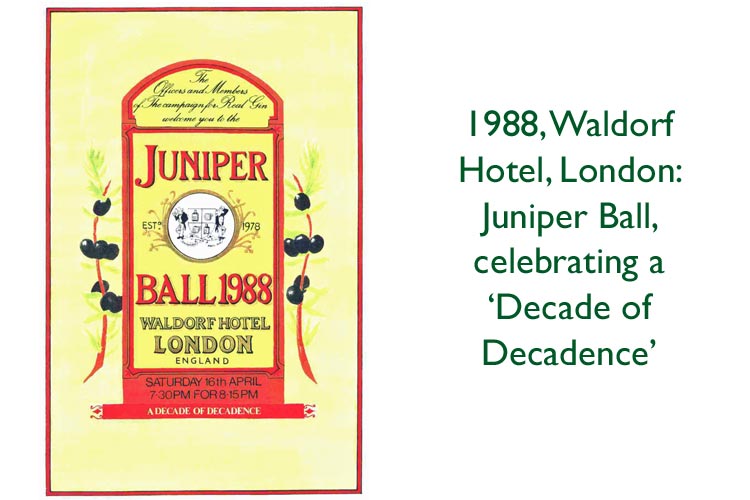 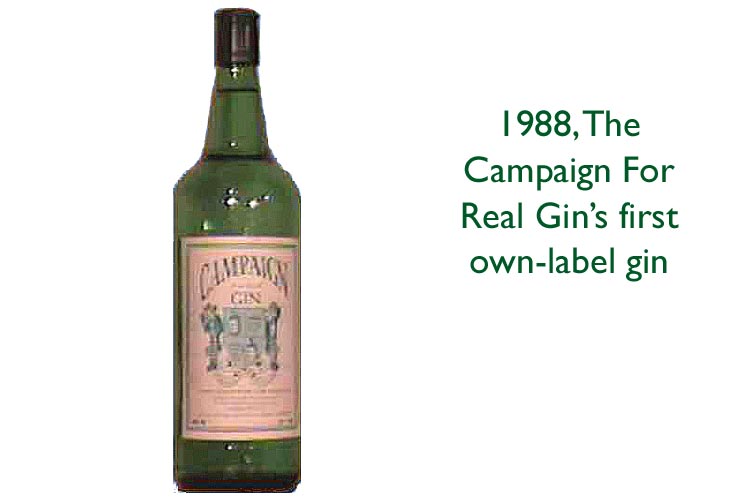 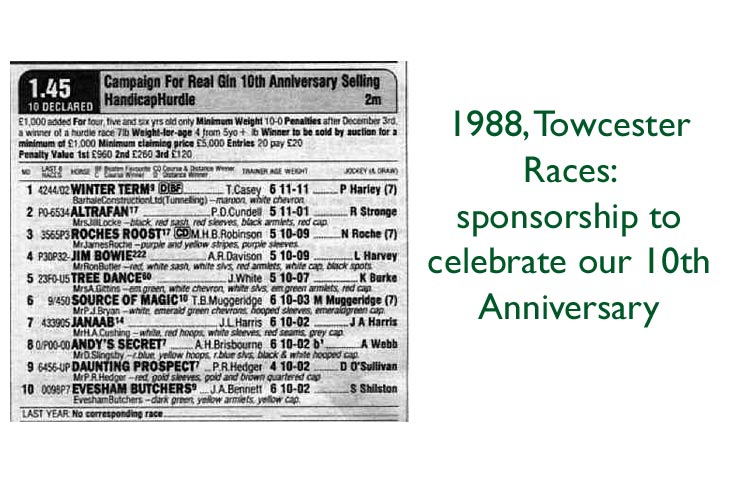 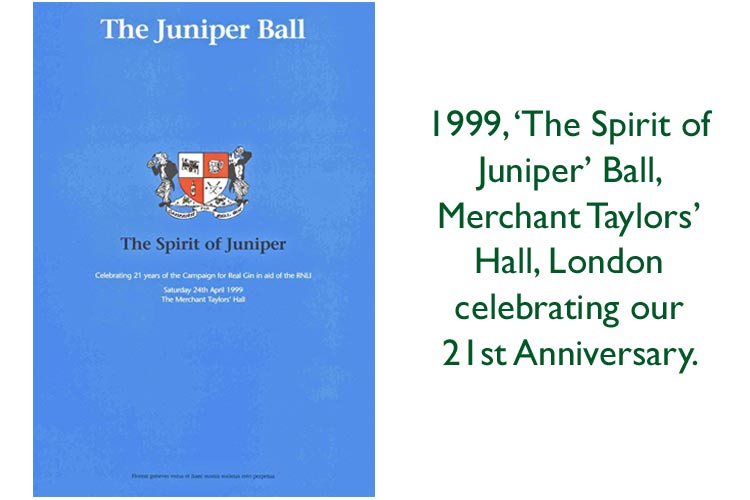 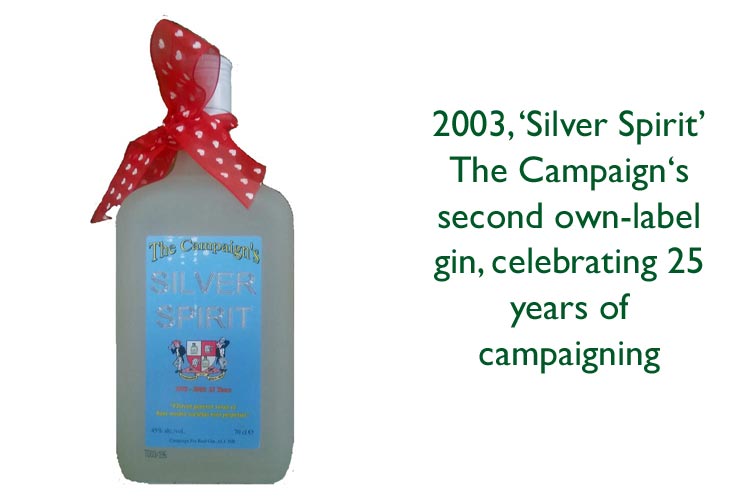 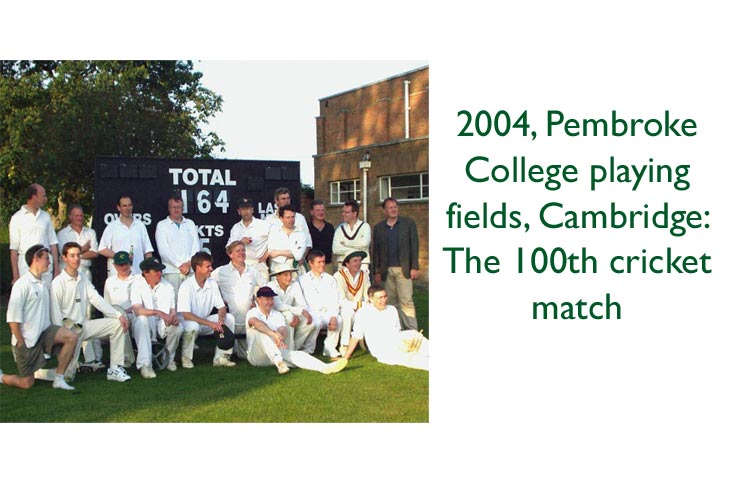 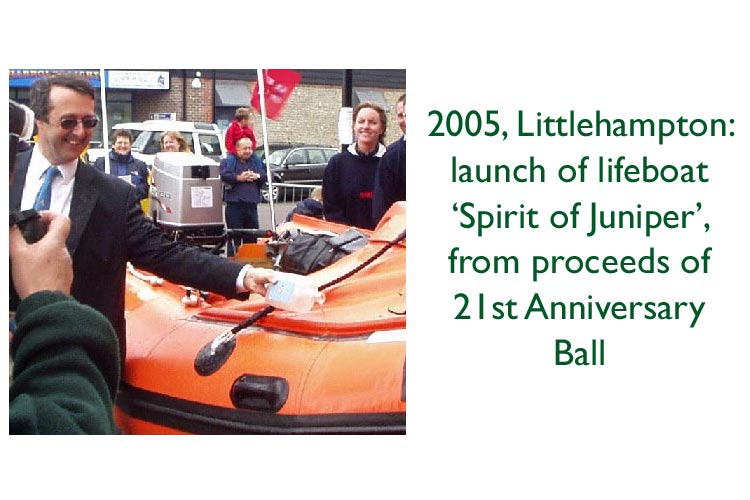 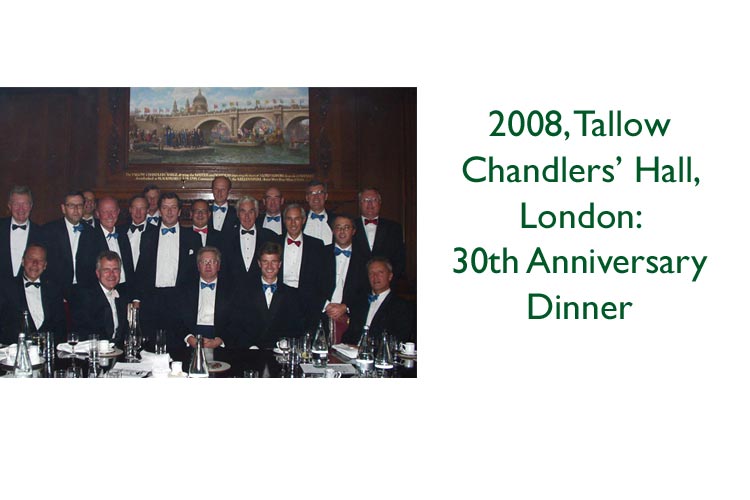 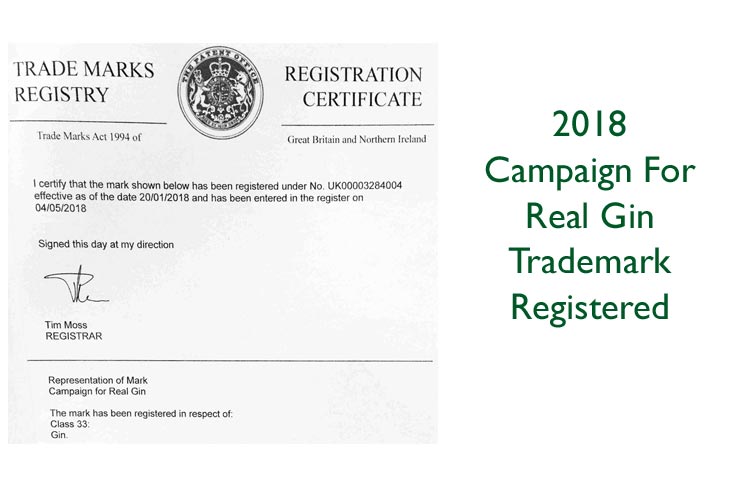 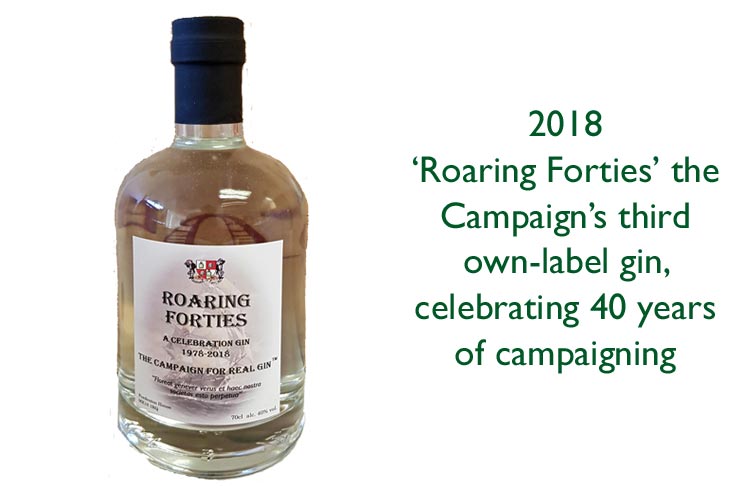 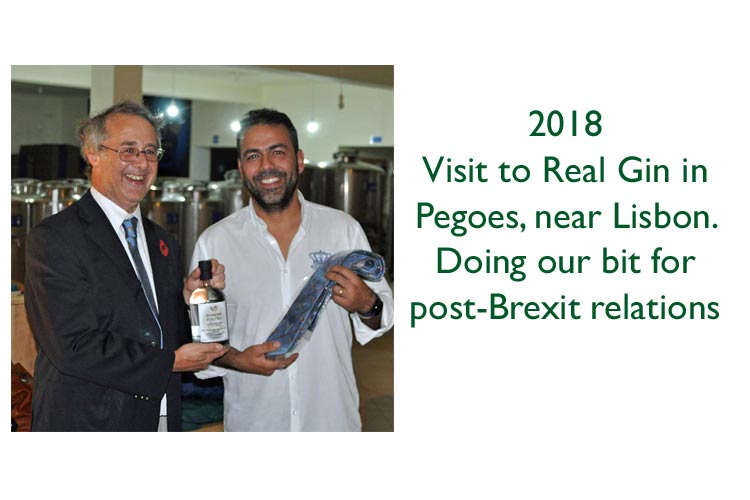 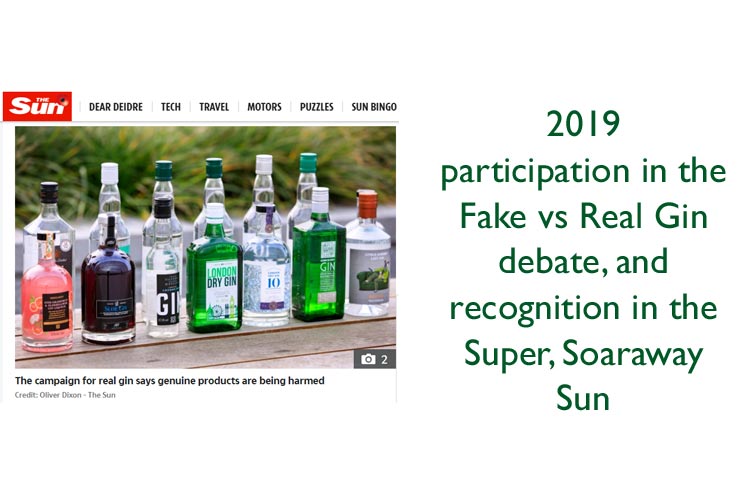 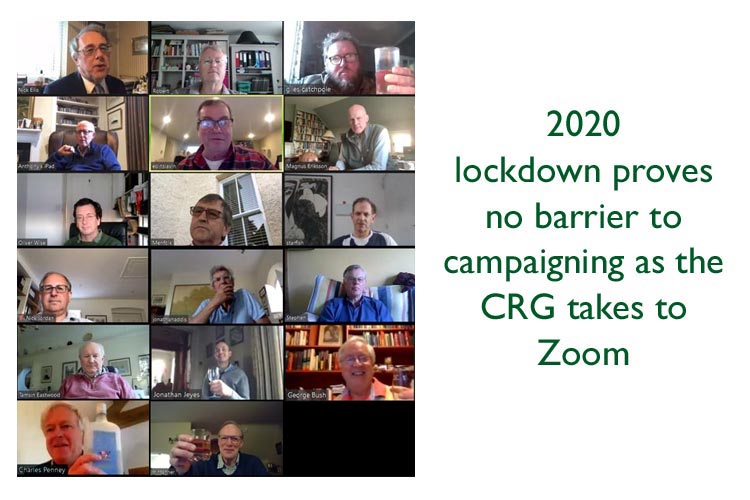