The opening fixture of the CRGCC season took place, fittingly, at the Campaign’s alma mater, against the University Pitt Club in Cambridge. 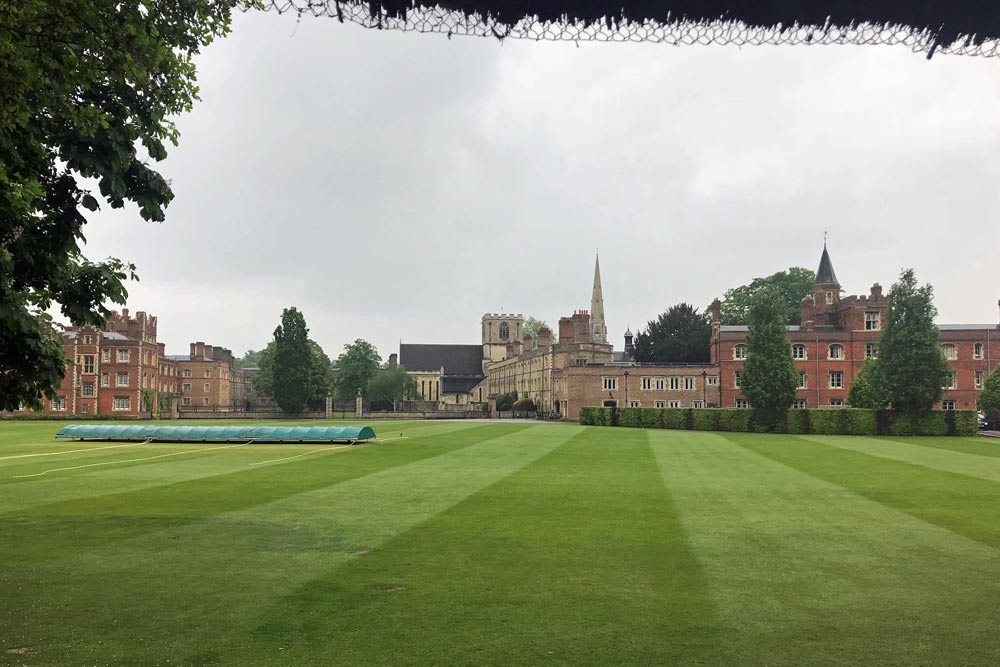 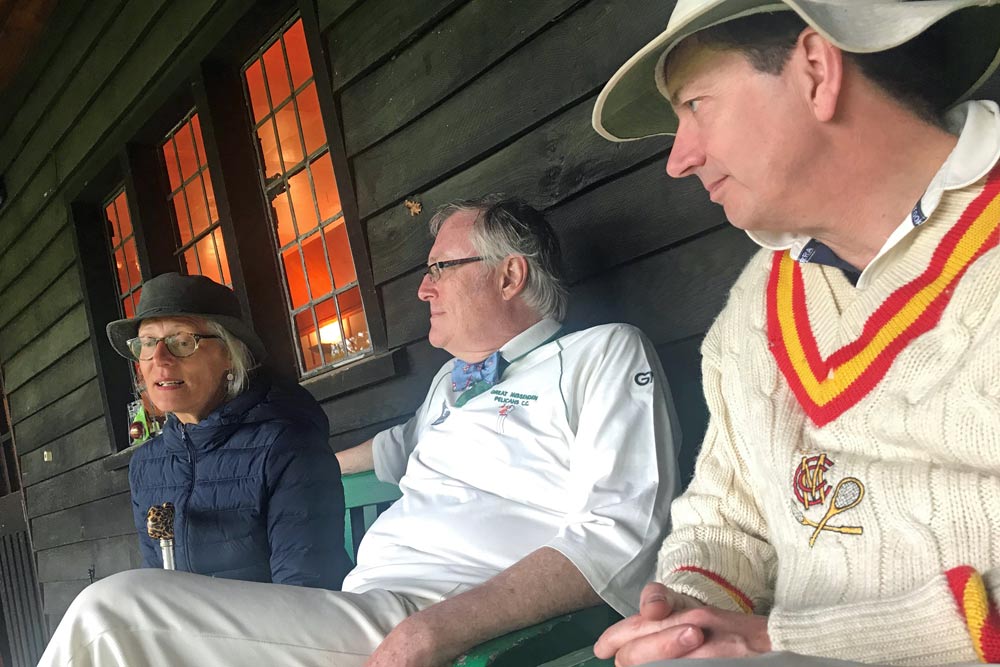 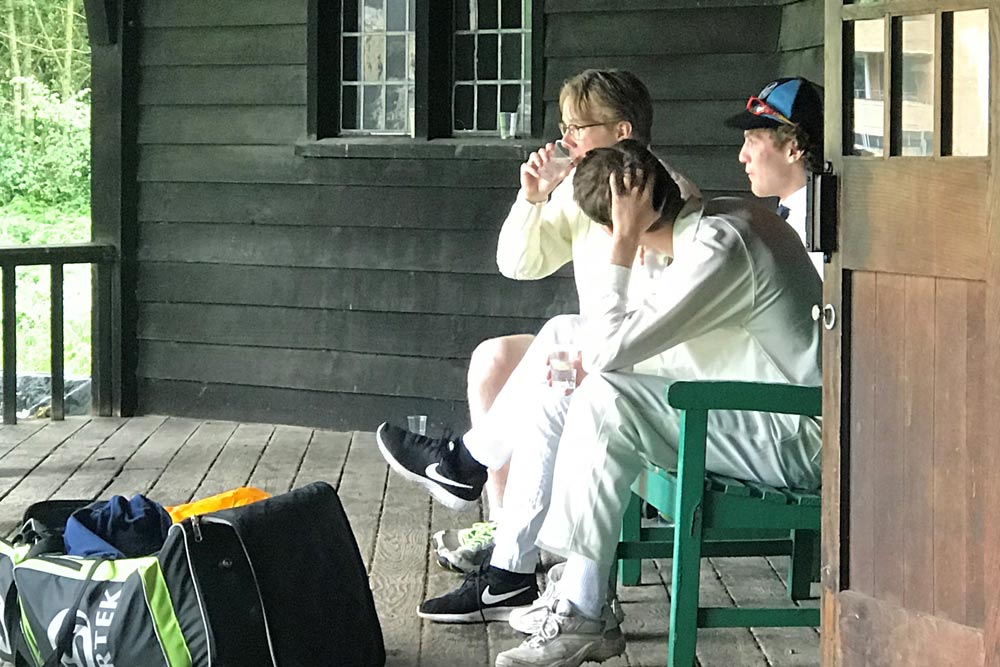 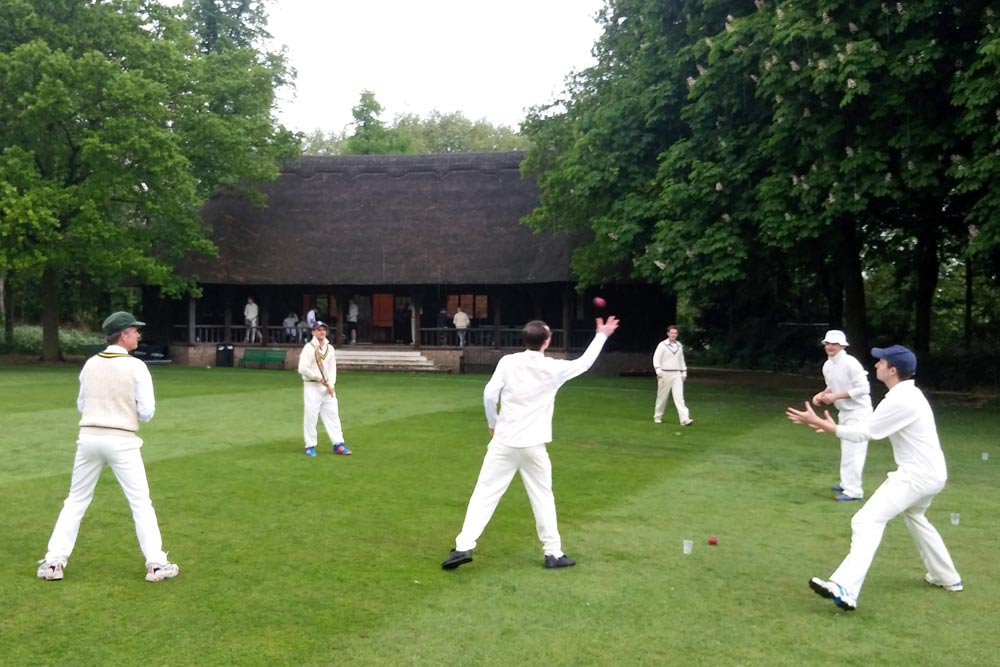 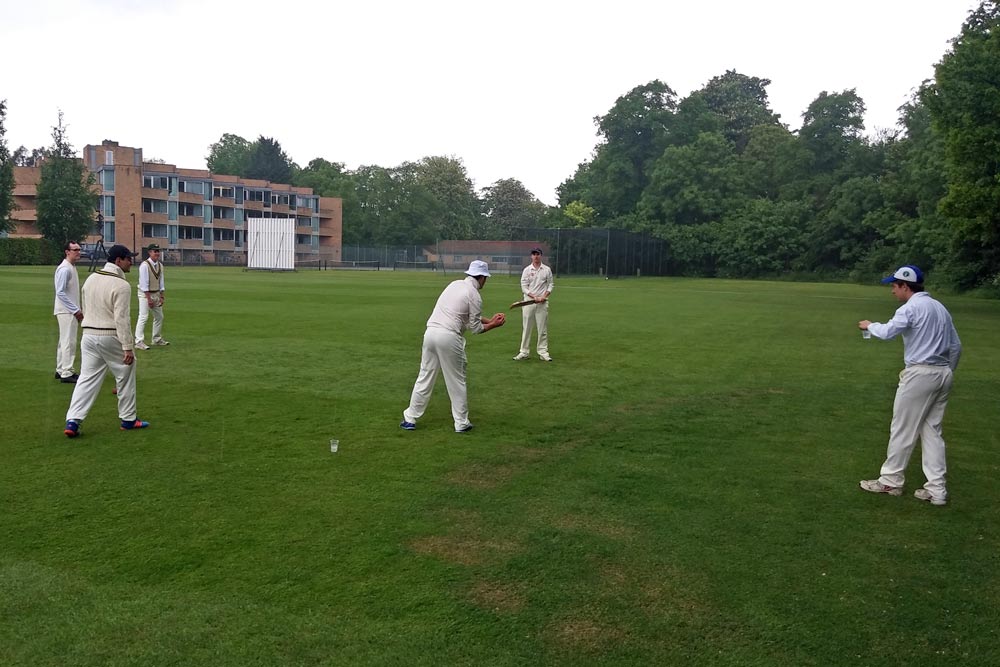 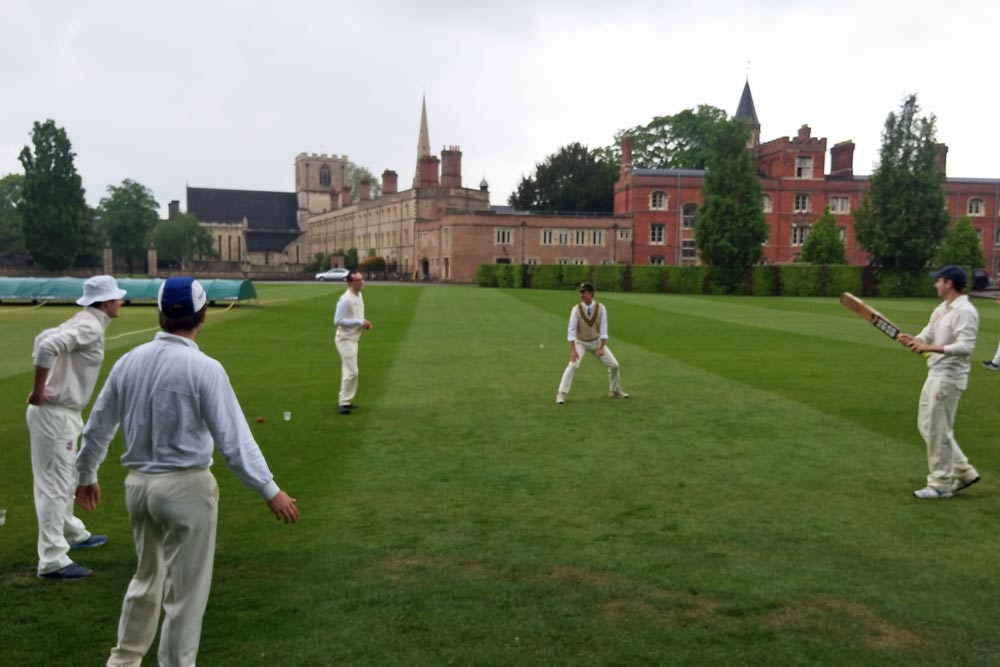 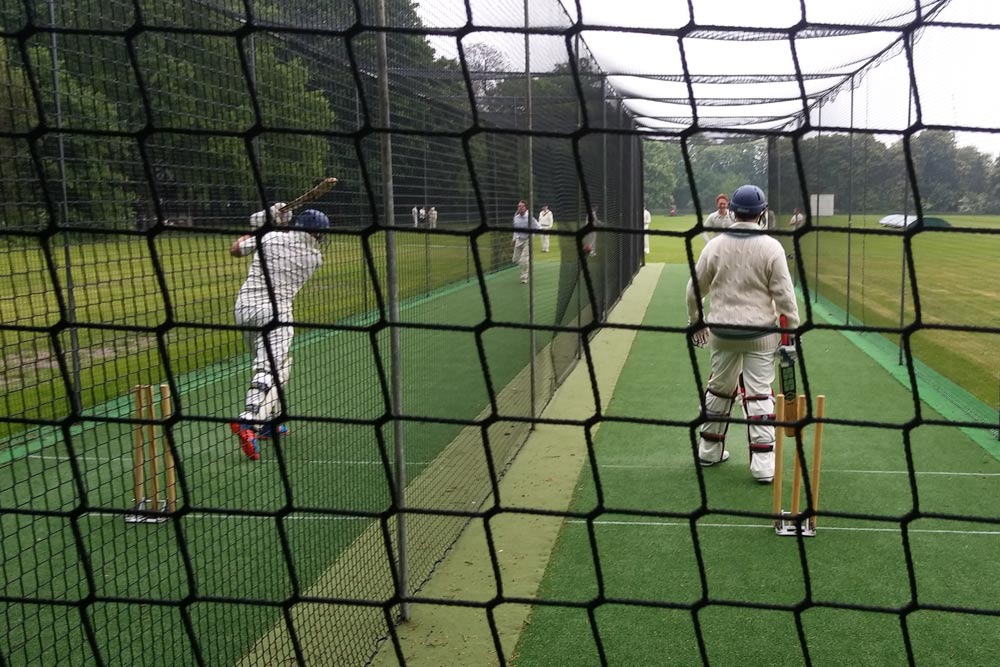 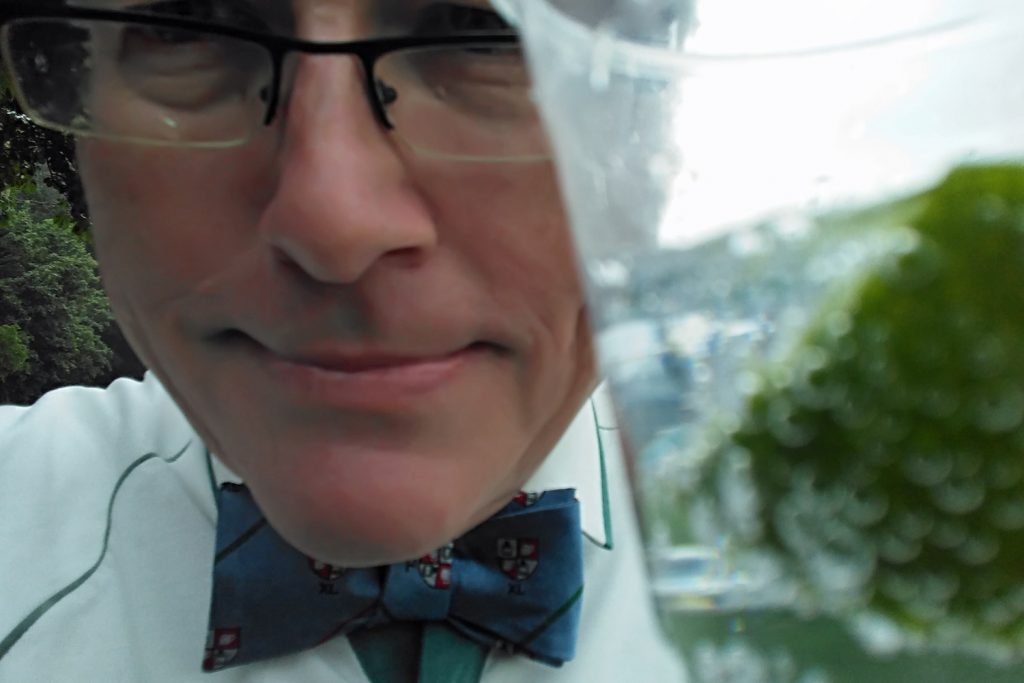 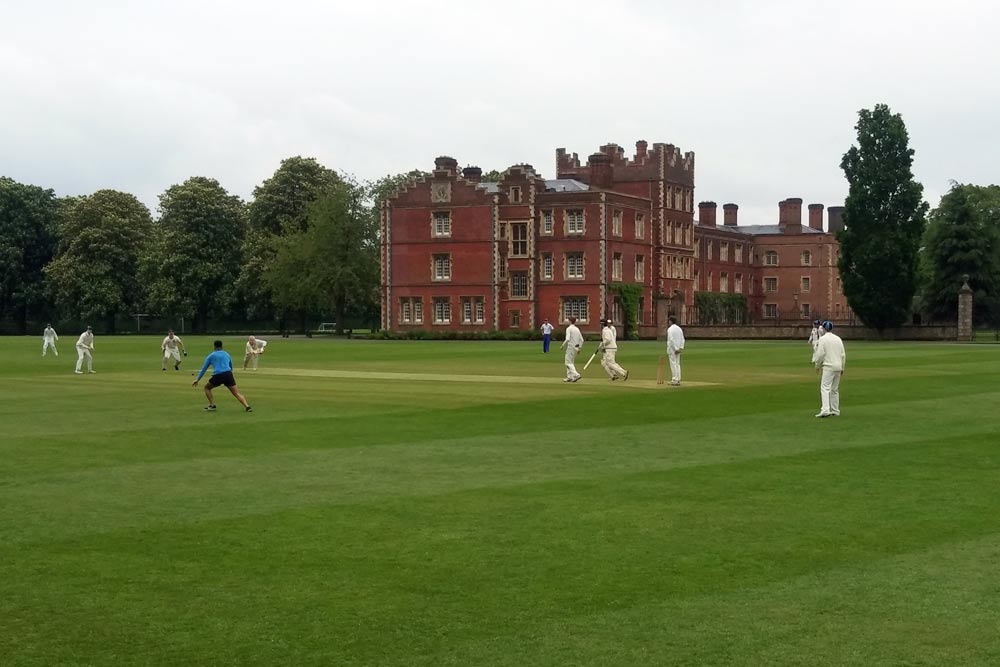 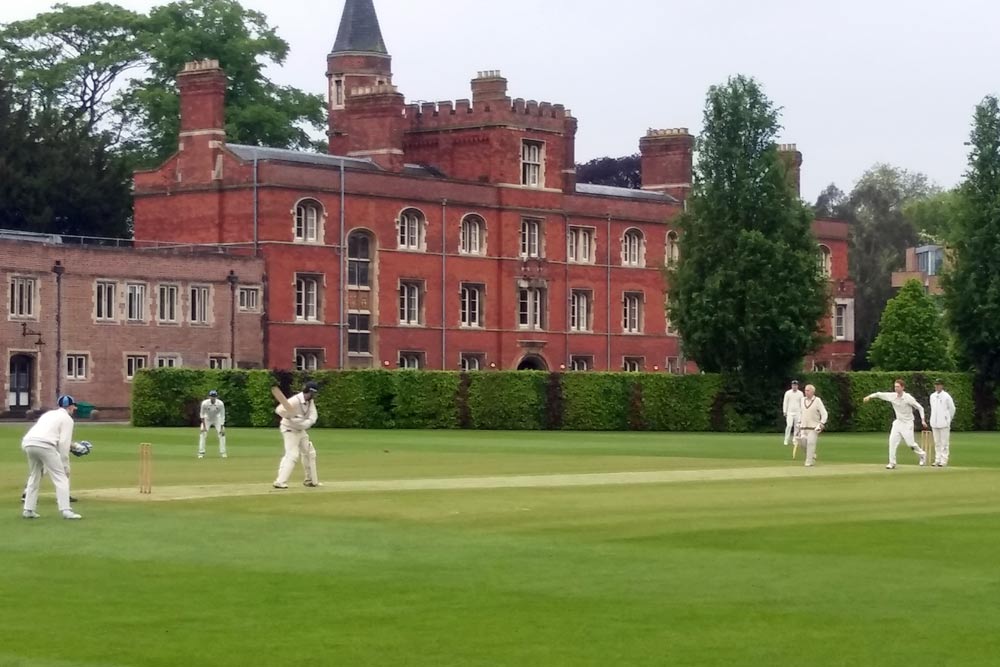 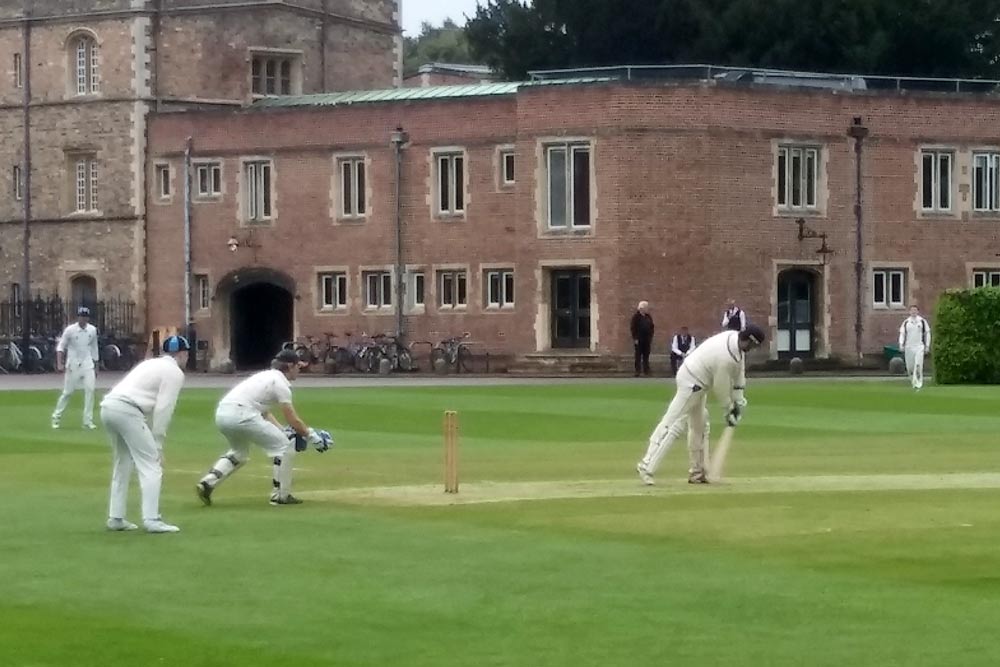 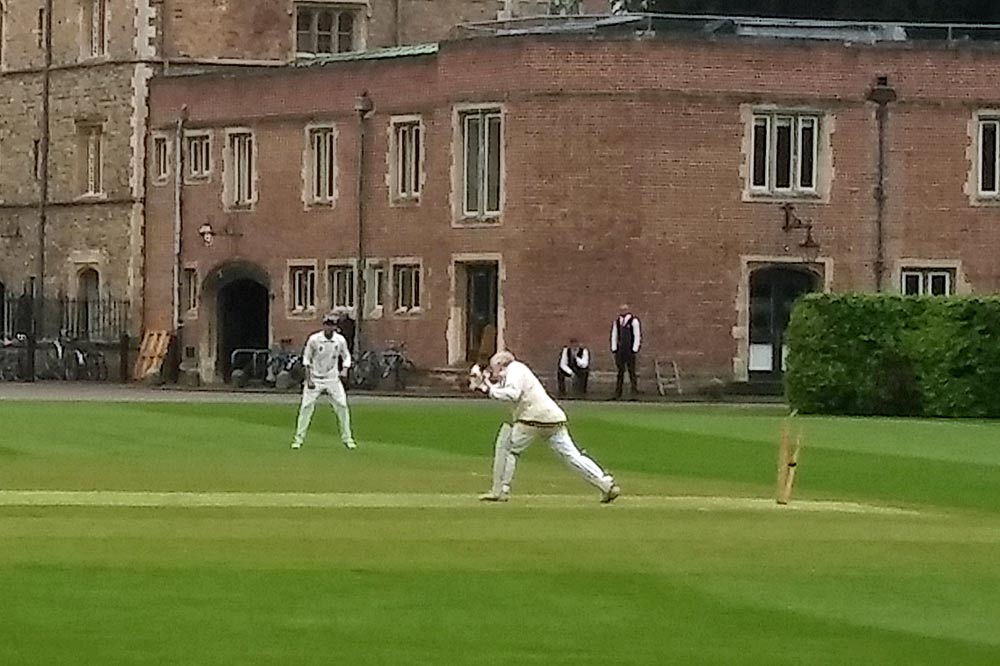 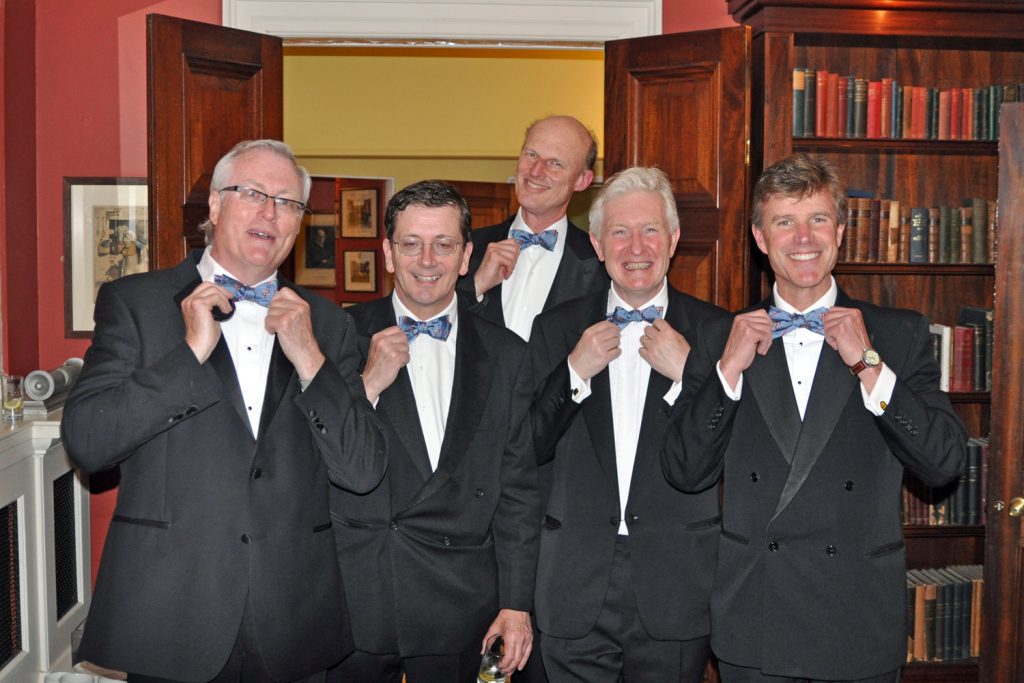 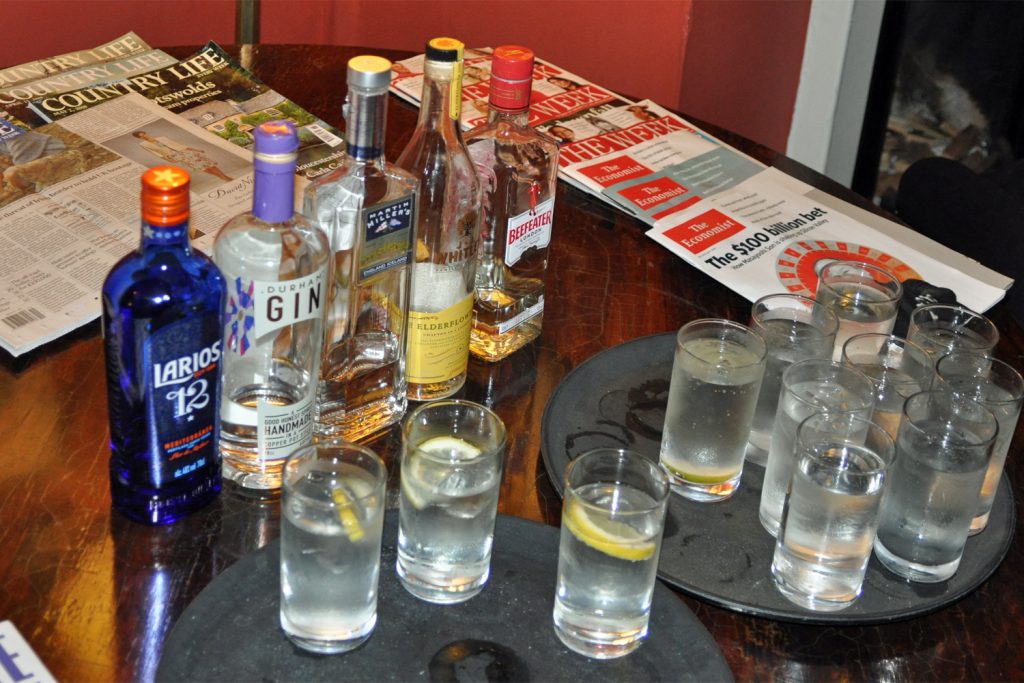 The original venue having become unavailable, a late switch to the splendid ground at Jesus College was organised by UPC member Yash Shah. Bob Gibson, one of CRG’s several Jesus graduates, could barely contain his excitement, returning to a pitch on which he had last played 38 years previously! Bob was prepared even to forgive Yash for rapping him in the nuts later in the afternoon.

Sadly the weather forecasters proved accurate as the first drops of rain fell on Cambridge at around 1pm, and then settled in pretty solidly for the next few hours. Sitting in Jesus’ well appointed pavilion, the players watched the rain, broke open the gin, picked at the goodies meant for tea, and waited. Occasional parties were sent out to inspect the middle, indulge in catching practice, or make use of Jesus’ artificial-surface nets. Calls to the groundsman confirmed that, without a meaningful break in the rain, play could not begin. Eventually we bowed to the inevitable and the game was called off…

But suddenly, unexpectedly, a short break in the weather allowed the prospect of a 10/10 game, starting around 5pm. Sadly, there was not time for the ECB’s planned 100-ball format: otherwise, as perhaps the first teams to try it out, the winners could reasonably call themselves world champions.

10 overs doesn’t really play to the CRG’s strengths, such as talking out the opposition, but we gave it a go. Two Jesuans opened, Bob and Richard Assheton, but the target of 78 was set principally through through the efforts of two Ollies, Powell and Vartan.

Highlight of CRG’s fielding was George Wilders bowling one of the openers with his first ball. After a tight first couple of overs, skipper Ed Krarup felt emboldened to turn to the bamboozling box of tricks of yet another Ollie, Wise. Perhaps a little early to open up the game, some might think!

Though the game went to the last over, the UPCCC had enough top-order strength to win quite comfortably. By then the rain had been falling heavily for the past 4 overs, and it was time to start thinking about dinner. This was to be the exciting first official appearance of the CRG’s new 40th anniversary ties, delivered hot off the loom by Magnus that very day.

Dinner was a splendid affair, at The Pitt Club’s neo-classical clubhouse on Jesus Lane. Preprandial gins were followed by thoughtfully matched gins with every course. A convivial evening was occasionally punctuated by napkin waving, and ended with various performances, including a spirited ‘Rattlin Bog’, virile drinking songs led by each team’s respective tall, blond Swede, the customary rendition of The Green Eye of the Little Yellow God’ by Oliver Wise, and finally a chorus of ‘Nevers’ led by Bob.

As ever, the CRG would like to thank the members of UPCCC for their extraordinary hospitality, and for taking time off when they would obviously prefer to be studying for upcoming examinations.